Hedman Partners advised Fractory (an award-winning startup company) in raising capital and all commercial, corporate and IP matters related thereto, including in preparing all required documents.

This was one of the very first international syndicated business angel investments in Estonia, which included more than 34 business angels from Estonia, the Netherlands, Belgium and the UAE.

Fractory announced it has secured a „seven-figure“ investment. The CEO and co-founder Martin Vares will not disclose the investment amount but adds that the company had secured the planned investment earlier than initially expected.

The seed round was led by Trind Ventures and United Angels VC, with participation from Contriber Ventures, Spring Capital and existing investors Startup Wise Guys, Nordic Angel Program and others.

The company will use the seed round capital to fund its geographic expansion, grow the team and further develop its platform.

Fractory is a platform that offers sheet metal fabrication services online to primary metal sheet manufacturers. From quoting to manufacturing and delivery, Fractory takes full responsibility for every step.

The automatic platform is partnering with a range of high-quality laser cutting and metal bending suppliers. Using their provided data, Fractory´s algorithm can calculate the best laser cutting price for the customer´s query in seconds.

We at Hedman Partners Law Firm are dedicated to helping both local and international startup companies, VC investors, business angels and fund managers.

Interesting facts about the start-up investments in Estonia in 2018 according to available public data: 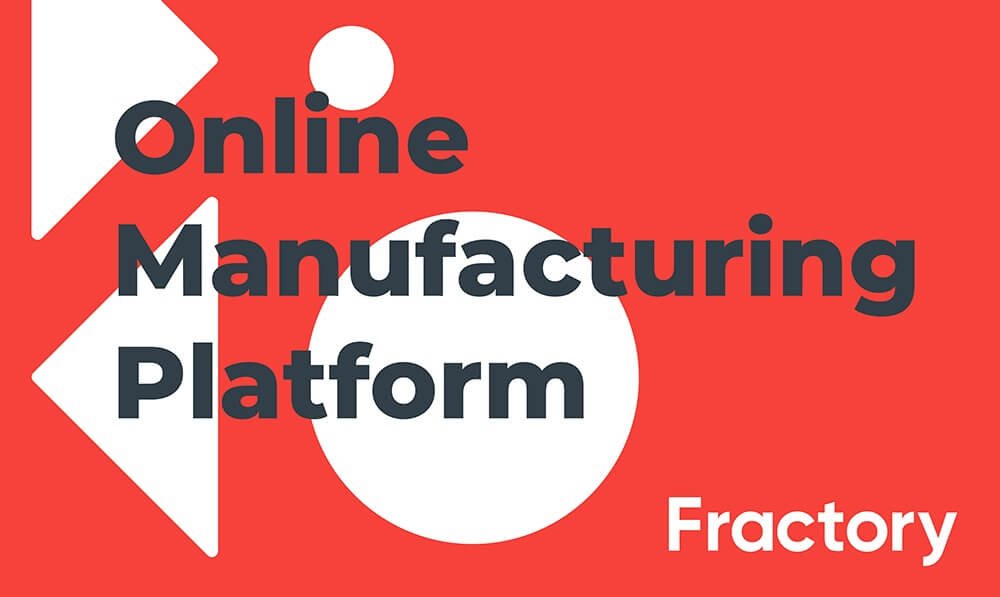