Hedman Partners assisted the client in the protection of personal data, whose personal image and private details were published in the media. The situation was resolved by a procedure in the Data Protection Inspectorate, which resulted in the removal of disputed articles from their website.

The client of the firm was an individual of whom photos and articles were published in the paper edition and on the website of a media company. The photos were taken in secret and published without the subject’s consent. We turned to the media company on behalf of the client with demands to remove the articles from their website.

The media company refused, stating that since the client was a public figure known from entertainment, the client would have a heightened obligation of tolerance for attention towards one’s personal life.

The Data Protection Inspectorate also agreed with our position that the media company was not justified by the public interest in the disclosure of the client’s personal data because the articles did not include information for which there is a justified public interest.

The purpose of the article was only to satisfy the public’s curiosity about the details of someone’s private life. If a public figure is in a public place but is not performing the actual functions of his/her public life, the subject is private life.

The Data Protection Inspectorate reaffirmed the view that a publicly known person also has the right to the protection of private life.

Attorney-at-law Merlin Seeman advised and represented our client in the proceedings in the Data Protection Inspectorate. 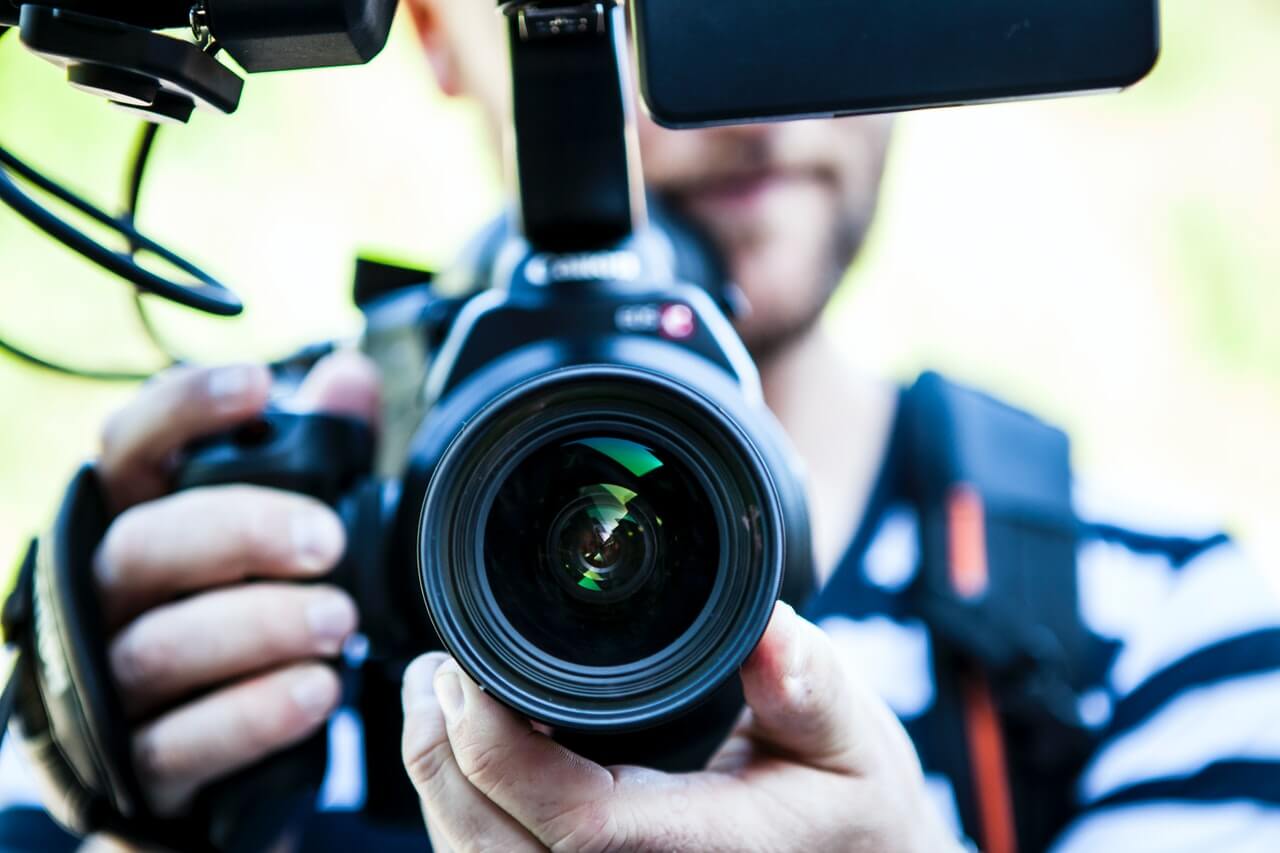 Hedman advised AlphaChat on being acquired by Zurich Insurance Group

Hedman advised Elevator Ventures in its investment in Bob W