The transaction advisory was led by Kati Pino, the senior associate at Hedman Partners.

Hedman Partners drew up documentation necessary for the successful completion of the investment transaction and regulation of relations among shareholders.

Passion Capital is a UK-based investment fund that has funded 76 early-stage tech startups, backing over 100 founders who have grown their teams to include over 1000 team members since 2011.

Lemonade Stand, an angel investment fund that has made a strong entrance into the VC & private equity space in Estonia, also participated in the investment round. 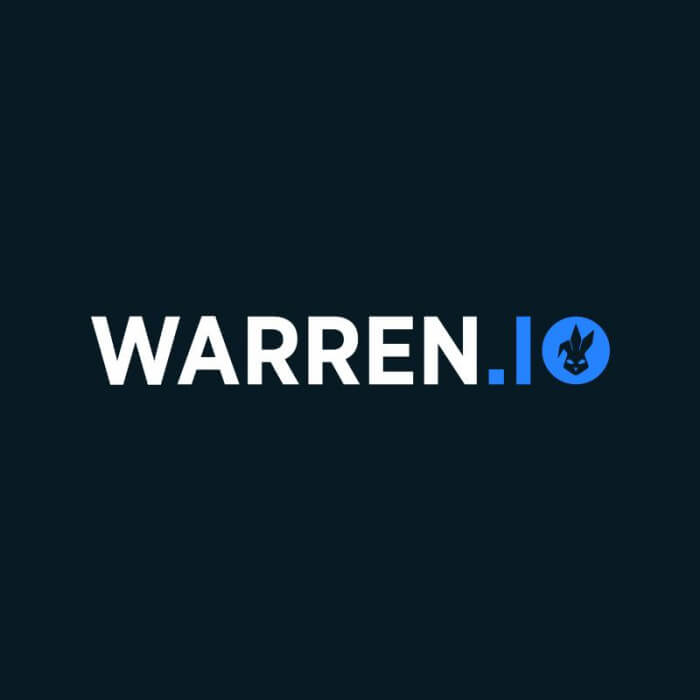