Our crypto lawyers have extensive experience in assisting some of Estonia’s most innovative and ambitious FinTech projects. Our assistance in the crypto field is far-ranging: from ensuring the legal compliance of business models to refining the specific contractual conditions in order to maximize the potential of the technology. We aim to keep ahead of the trends and have a broad understanding of the different models used in practice – Hedman started with ICOs, moved to NFTs, and is now advising on DAOs. We have proudly grown to be active community members, participating even in the development of legislation regulating crypto.

Among else, our repertoire includes:

In addition, we assist with all other relevant issues, such as:

Do I need a license if I offer a cryptocurrency related service?

Cryptocurrencies are one of the most legislatively fragmented markets in Estonia. Because of that, there is no definitive answer, and many service providers need to acquire one or several licenses, while others can operate on an unregulated market entirely.

According to the analysis of the Financial Supervision Authority of Estonia, determining the licensing obligation starts with deciding whether the coin gives its owner an expectation of income or a voting right (similar to the voting right of a shareholder).

There are three main possibilities if the coin does not give any such right:

In case the coin does give a promise of future income or a voting right, then it is necessary to consider, whether:

How to set up a crypto company with an Estonian license?

You (or rather your company) need to apply for a license with the Estonian Financial Intelligence Unit (FIU). The application fee amounts to 10 000 EUR and the procedure can last up to 2 months (in certain cases up to 4 months). During the procedure, any new service providers are required to provide several AML documents and confirmations.

The documents include, but are not limited to:

To be compliant with the requirements of the law the company must be managed from Estonia. Meaning the majority of the management board must reside in Estonia. Managers of the company must have experience in crypto or adjacent fields and have higher education.

In addition to that, it is necessary to have a registered bank account with a credit institution within the EEC. The company must have a share capital of 100 000 – 250 000 euros, depending on the offered service type.

When applying for a license, it is necessary to determine the exact service that you intend on offering.

As per Estonian legislation, there are four types of cryptocurrency services:

The wallet service is defined as “a service in the framework of which keys are generated for customers or customers’ encrypted keys are kept, which can be used for the purpose of keeping, storing and transferring virtual currencies”.

The last service type concerns the organisation of an ICO as a service to third parties. The international standards issued by FATF (Financial Action Task Force) have clarified that: the sole act of issuing a virtual currency, entirely on its own, is not a covered service under the virtual currency service definition.

However, any persons which conduct the exchange and transfer of the issued virtual currencies as a business for or on behalf of another person would be a covered service, as would the participation in and the provision of financial services related to any ICO associated with the issuance.

In the latest round of discussions surrounding a reform of virtual currency regulation, the government made the following statement: Estonian legislation is not able to effectively cover the range of obliged persons in decentralised solutions. The draft does not aim to cover services and technological solutions, nor their creation and development, which are not intended to provide any of the services set out in the RahaPTS.

The amendment must be read in conjunction with the existing criteria for the definition of a service provider:

What are the potential obligations of a virtual currency service provider?

Any of the virtual currency service providers is considered an obligated entity under the AML (anti-money laundering) regulation of Estonia. This means that such an entity has an obligation of establishing and applying its own rules of procedure.

These rules must comply with a comprehensive set of standards set by the Estonian legislation, which is in turn based on the best EU and international practice.

Some of the examples of such obligations include:

Please do not hesitate to ask us a question or book an (online) meeting.

We would be thrilled to get to know you and are excited about introducing ourselves. 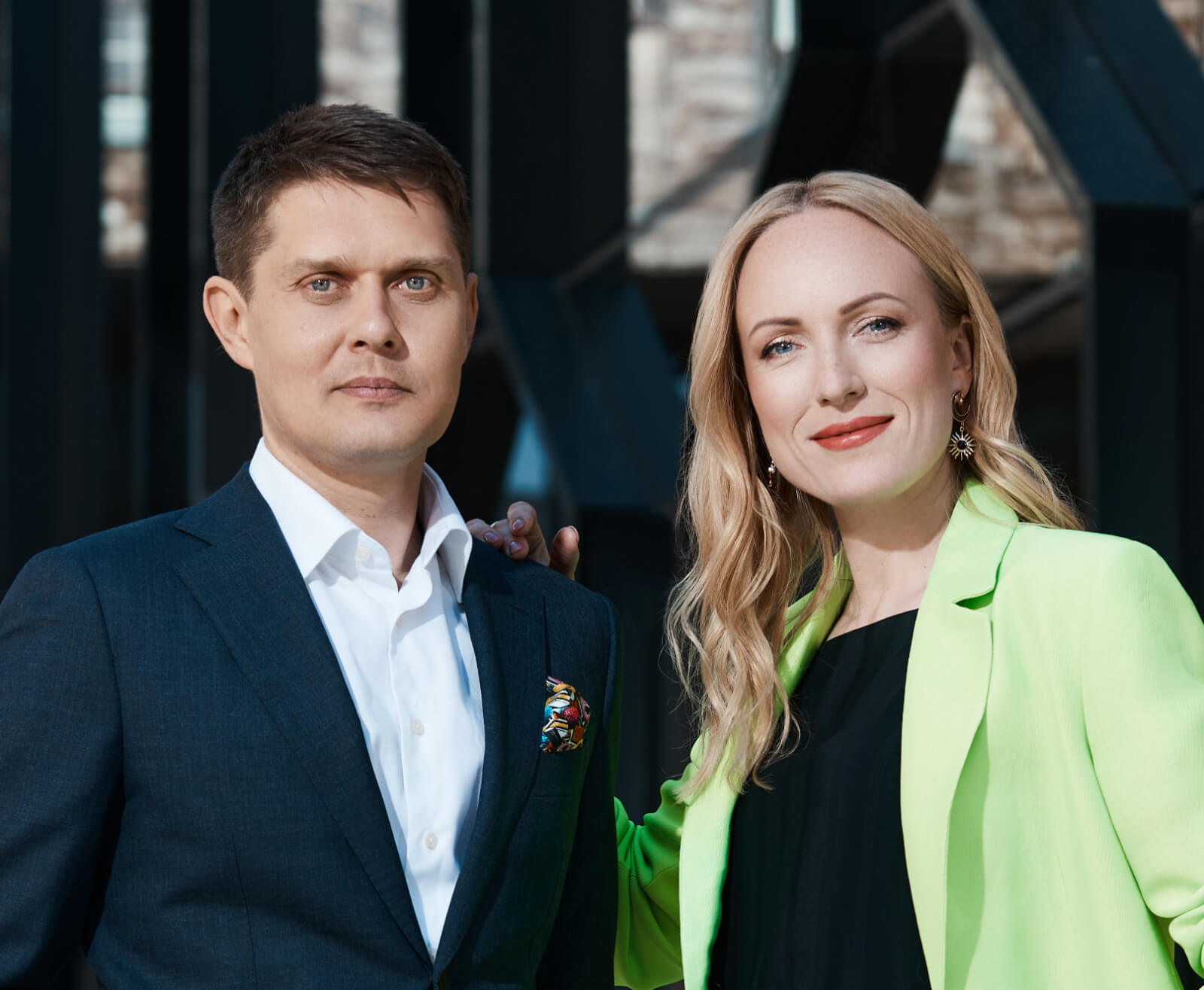